Based on our rich experience in developing capacitive level sensor, we release the series of  capacitive soil humidity sensors as industrial class standard.  The soil sensor is corrosion resistant and long-term using, no worrying of corrosion. The soil sensor can supports analog of 0-3V or 0-5V and RS485 MODBUS-RTU, and the capacitive soil sensors have been developed for 4 versions.  The first version and second version of the soil sensor has been stopped.  The third version(classic version) have been released to marker for mass quantity application. After several years, the latest version has been developed and manufactured. 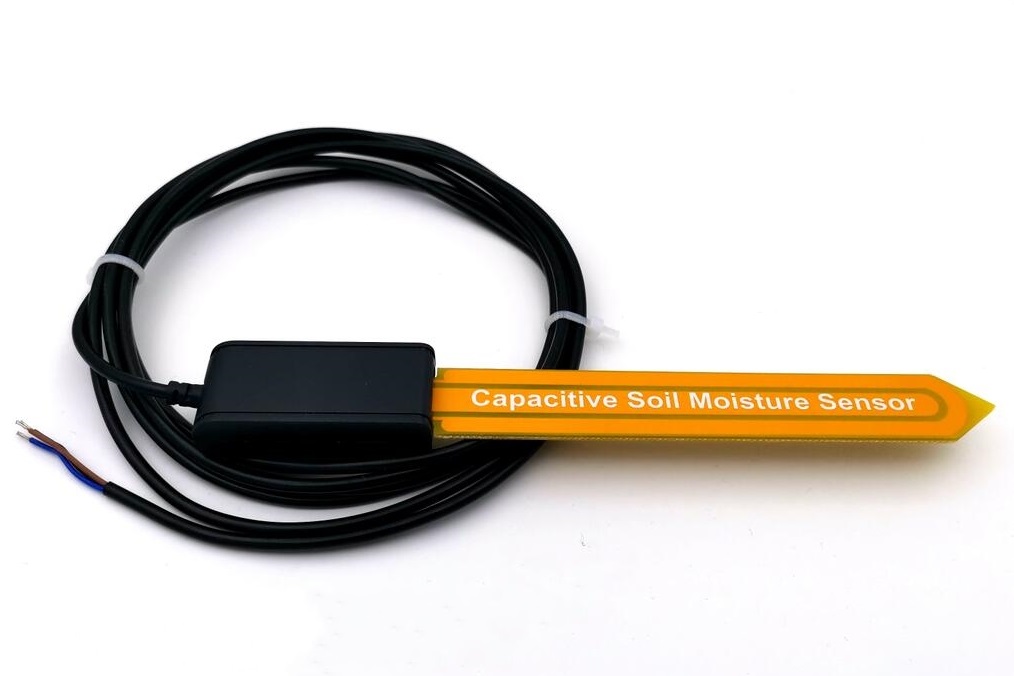 The previous version has been proved its performance, comparing with the latest version, the class version has 5.0V power supply and supports analog voltage output and RS485 Modbus-RTU. Of course, its consistency is not so good like the latest version, but the classic version still has been good enough for regular application,meanwhile it is high cost-effective. Thus, users can make a comprehensive consideration to select proper version as actual requirement.

The 2 version almost have the same appearance, but the built-in parts are much more different. The latest version has 6 chips, and the classic version has 3 chips. 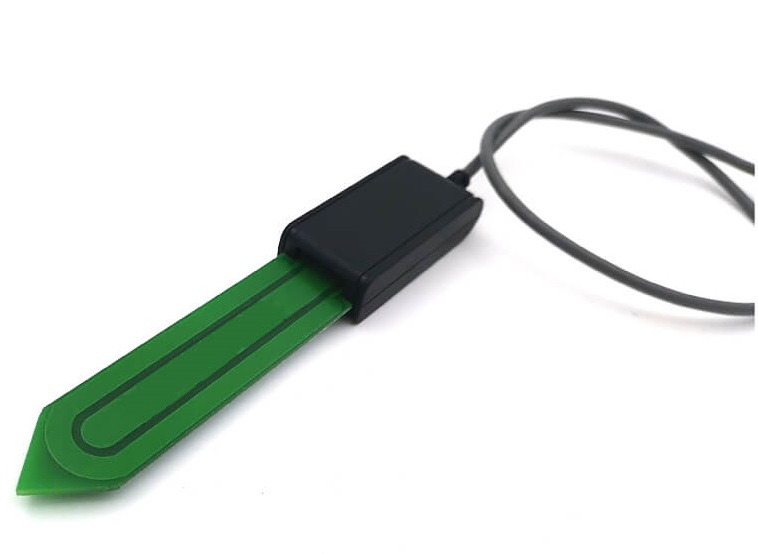 The class version has been well sold in the past years and  have been the main selling item of the series proudct. It is made with compression type plastic enclosure, doesn't contain metal screws and prevent rusting. Crystal coating treatment is done in sensitive area, anti-corrosion, waterproof and scratch resistant, and the hardness can reach 8h.
2 kinds of Working Mode:

By Modbus-rtu, the soil temperature value and soil mosture value can be readout.