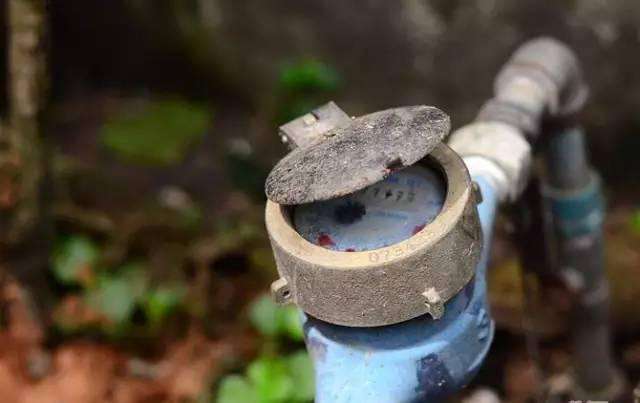 Water flow meters are very important devices and often used in daily life and manufacturing. As the standard that whether have moving parts,water flow meters  can be divided to mechanical type and electronic type. Digital water flow meters have no standard or official definition. But as usual understanding, it should at least have two important parts:

1).Digital display screen. This is different from traditional mechanical type water flow meters. Traditional flow meters are usually equipped with dial indicating reading, which is not convenient to read.

From the two rules above, main selling electronic water flow meters  have ultrasonic, electromagnetic, vortex, mass, etc on market. Except these types listed, there are also other types for niche requirement,but they are not main items, so don't introduce them. 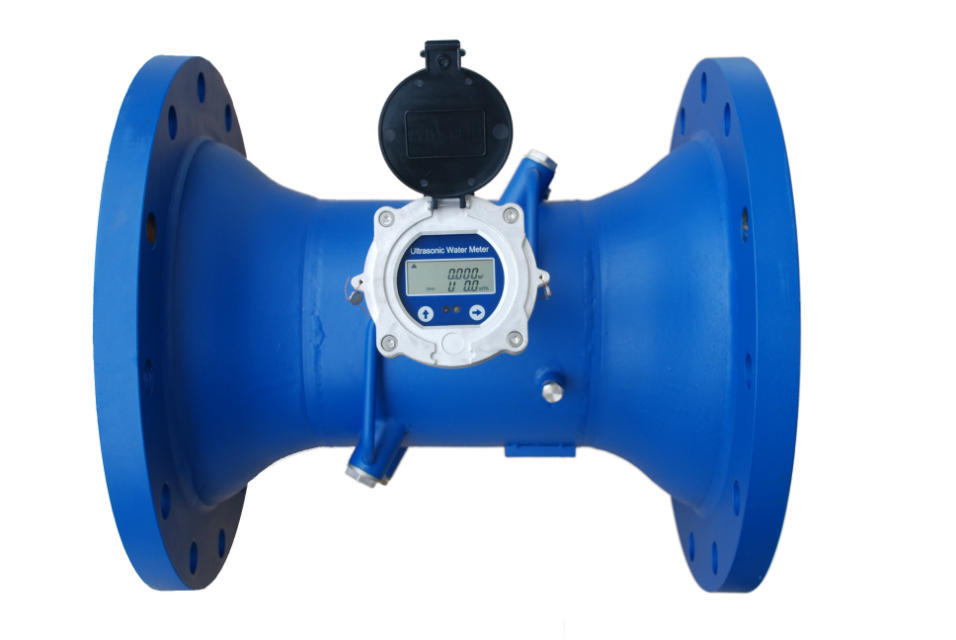 Ultrasonic flow meters can support ultra-low power consumption, this feature makes it more reliable to provide battery powered measurement without external DC/AC power supply. This is very useful for many applications where external power is not easy to get. 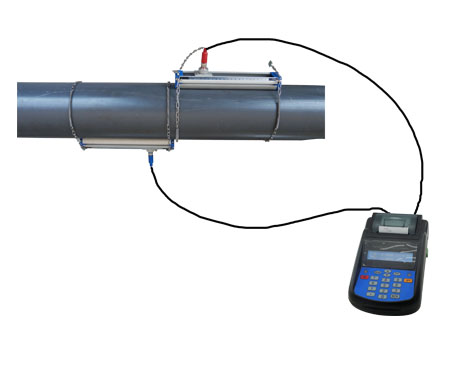 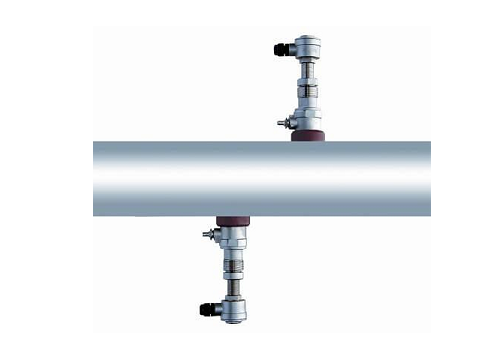 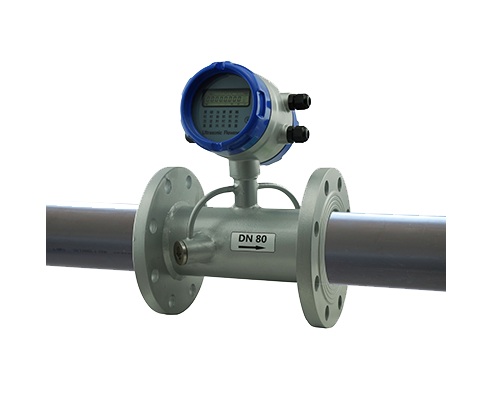 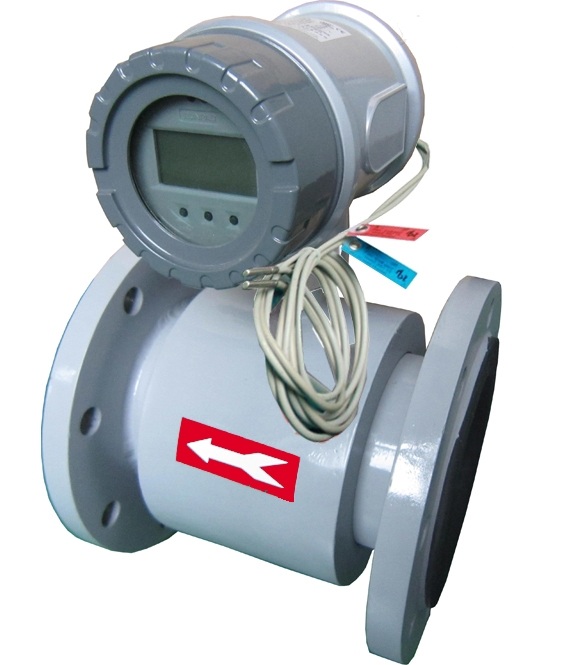 It mainly has two structures: insertion and inline type. The inline type mag-flow are main selling models which features high accuracy and long-term reliability. The typical accuracy of inline mag-flow is 0.5 and max accuracy can reach 0.3-0.2. 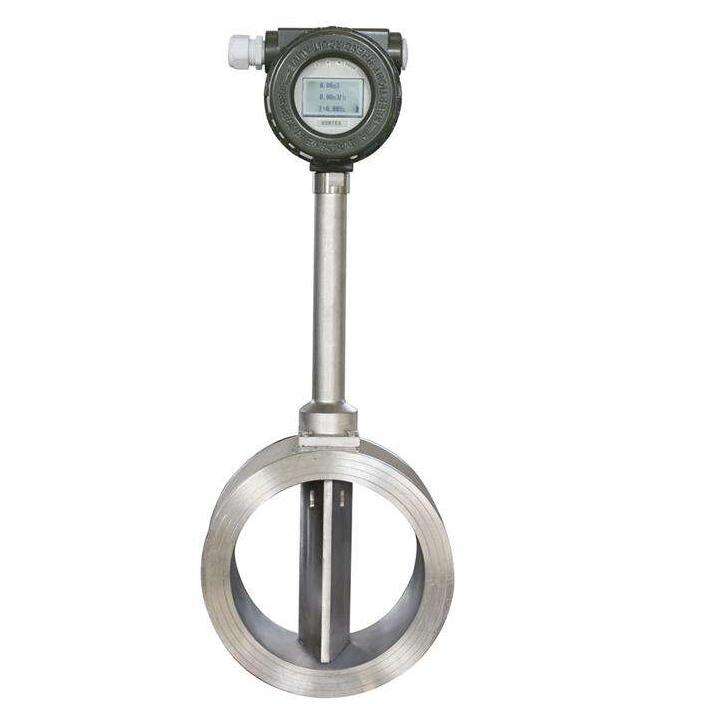 Vortex flow meter is made on the technology of Karman Vortex Street.It can be used for gas and liquid,thus water is no exceptional.

But vortex flow meter is not often used for water.

Secondly,vortex meter is not so stable like magnetic and ultrasonic flow meter. 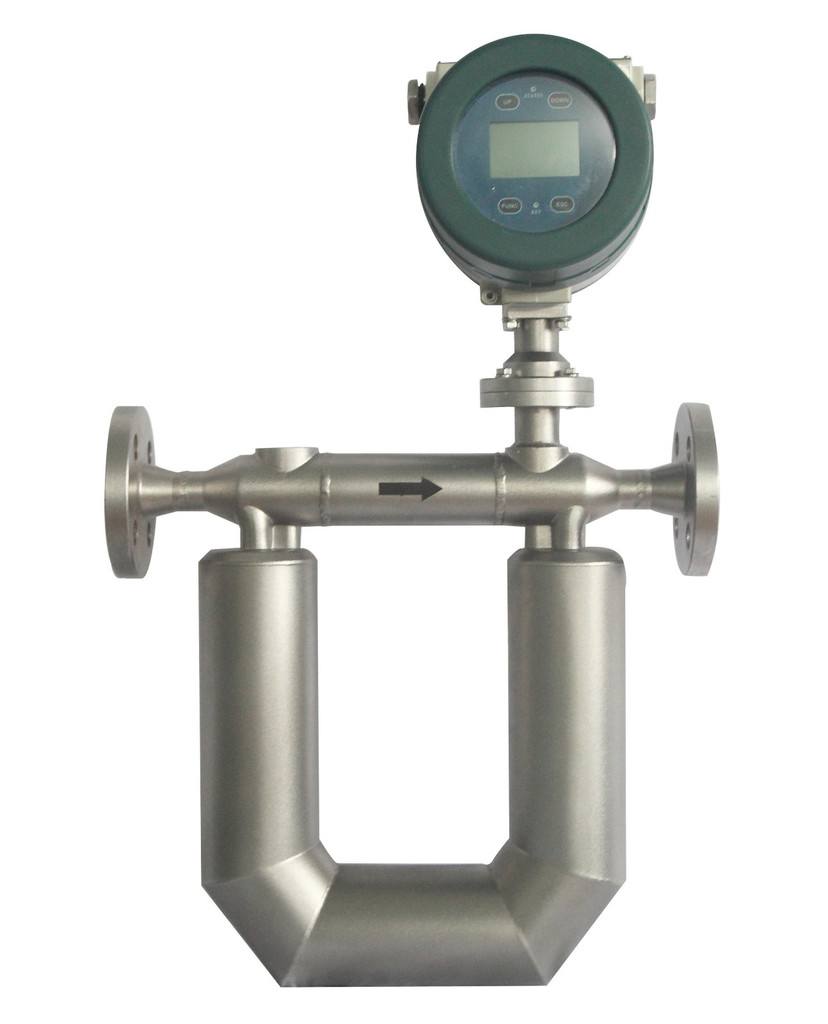 Many companies have made a misleading advertisement to announce their flow meters are electronic water flow meters, but in fact the truth is not so. They just add a display unit to their mechanical water meters and mechanical flow meters. This is not real electronic flow meter and their core flow sensing part still has moving parts.

Thus, when you want to purchase flow device for your project, you should firstly check whether it is real digital electronic flow meters. The judging rule is very simple and just check whether the sensing part is mechanical type with moving parts.