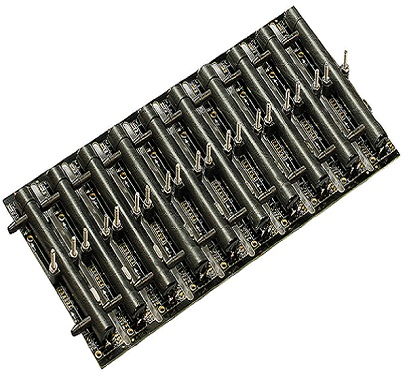 PSA O2 generator can make oxygen by molecular sieve,and this method is physical process. Unlike chemistry method, it doesn't produce pollution or bad material.Thus, PSA oxygen technology has been widely used for oxygen generators. In the past, oxygen cell was used to monitor O2 concentration,but the oxygen cell belongs to chemistry method and have many disadvantages.Thus, ultrasonic O2 sensor has been an ideal solution. 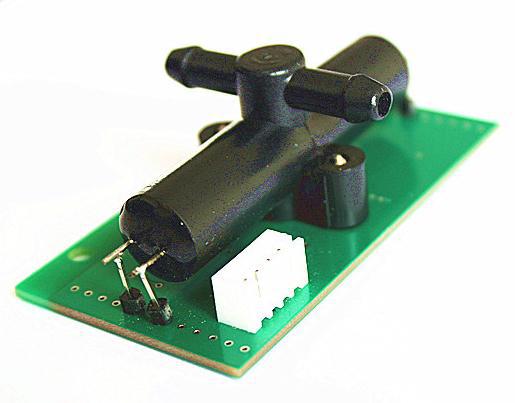 The oxygen sensor is only used to test oxygen concentration and has a smaller body and lower price. Comparing with other type, this one has a small size and lower cost. If you don't require flow function and accept serial port TTL output, this is your better choice.
Specification: 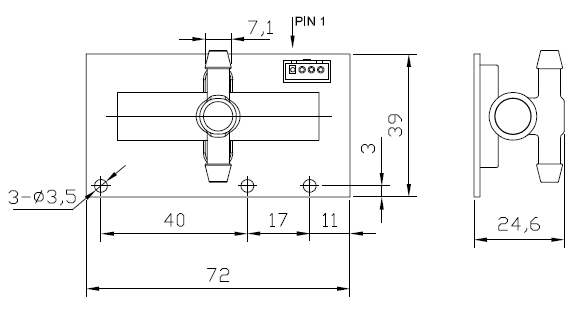 The oxygen sensor can be communicated by TTL serial port and for related communication protocol,please feel free to contact us.

UOCF-200 can measure oxygen flow and concentration together.In order to get stable flow,its size is a little bigger than UOC-202. If select digital display module,it also has a LED output function which can indicate O2 concentration range by different color LED light.

The O2 sensors can support different styles of LCD or LED indication module. We can also support customization service for different display design.

Value-added to Your Oxygen Generator/Oxygen Concentrator 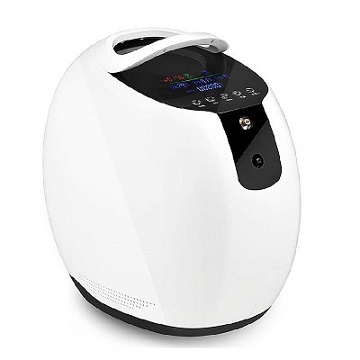 We can also provide related controlling PCB or LCD module if you don't want to develop it. That can save you time cost and reduce your research time. If your existing oxygen machine is analog output,e.g.voltage,4-20mA,etc, we can specially make it as requirement.

With our oxygen concentration sensors, you can gain benefits as below: